Pierce County
Inhabited as of 4/06

Silva was founded in 1912 as a Soo Line Railroad settlement. It reportedly reached a peak population of 125 in 1920 and has been on the decline ever since.

Silva’s most famous former resident would be Julius Thompson who at one time was the world’s tallest man at eight feet, seven inches. Thompson died in 1955.

In the late nineties, North Dakota State University did a study on statewide population decline and featured photos of Silva on the cover of the finished report. Unfortunately, the buildings no longer stand as they were burned due to infestation.

Present-day Silva appears to be home to a dozen or so residents, and perhaps 4 to 6 abandoned structures. The church, sans bell tower, stands alone on the east edge of town, with most of the remaining structures on the other side of the road leading into town. 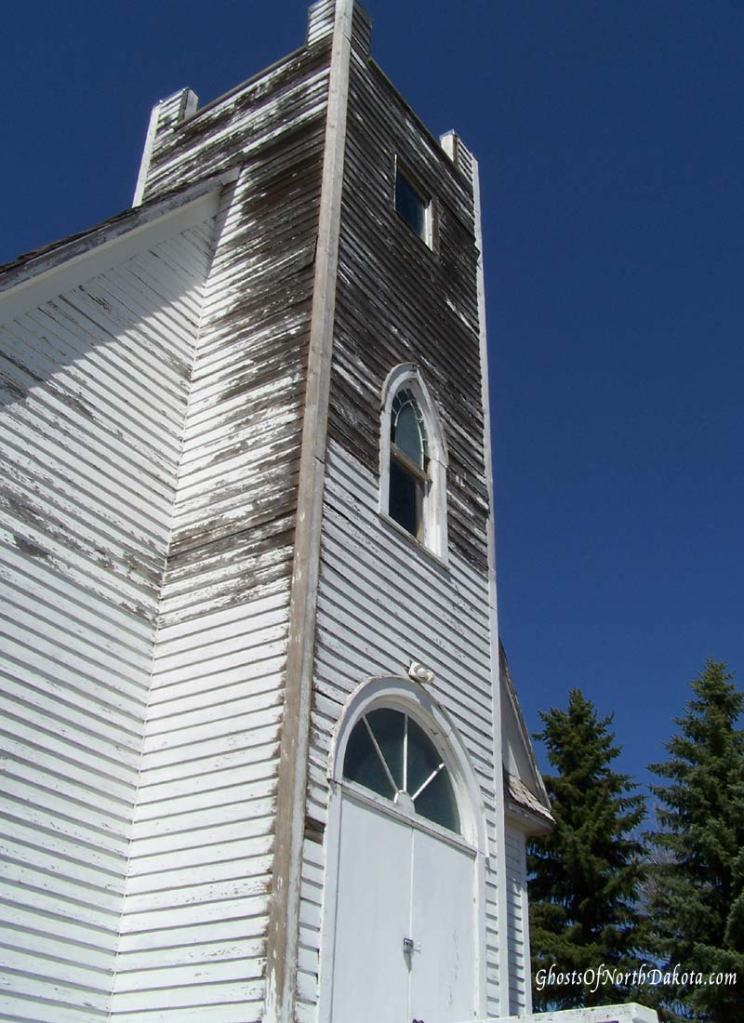 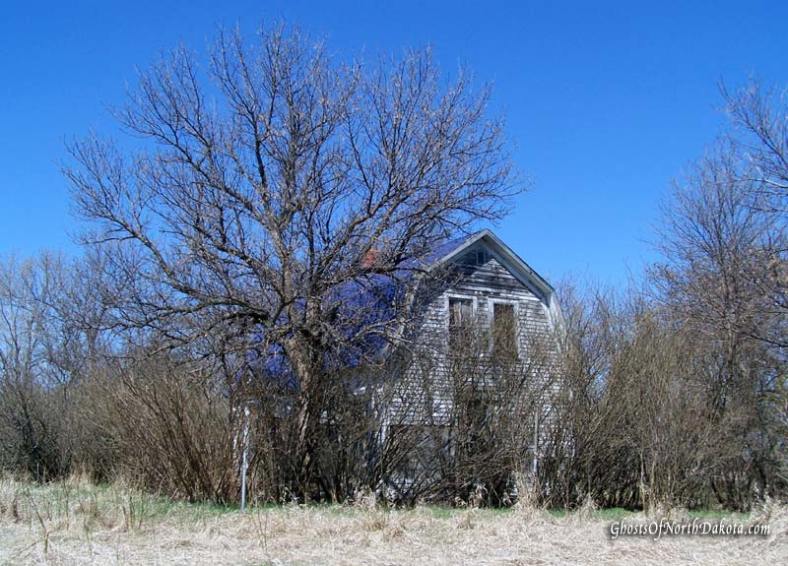 The vault is the only remnant of the bank today. 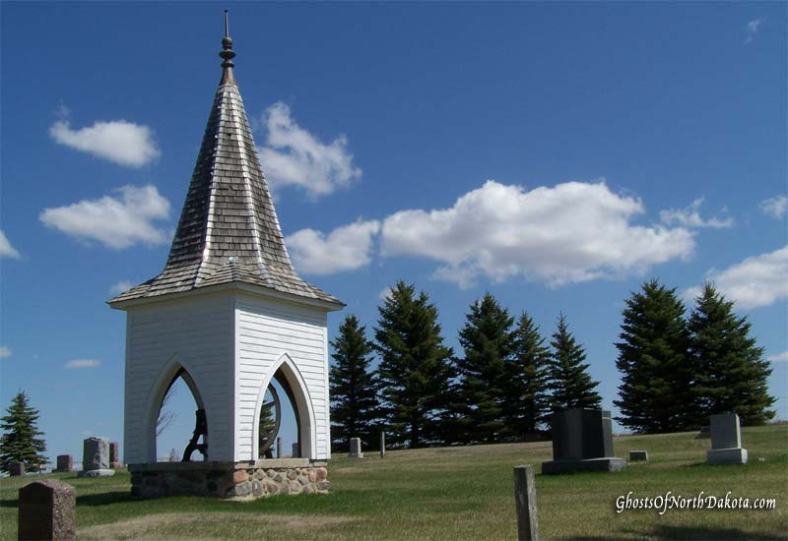 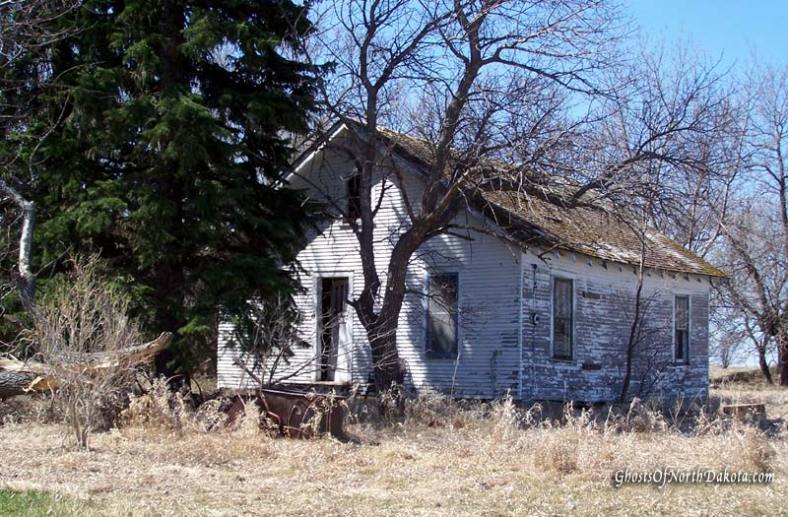