Backoo, North Dakota was founded in 1887 along the Great Northern railroad line, about five miles northwest of Cavalier, however little development occurred and the population never exceeded fifty. The post office in Backoo operated from September 26th, 1887 until October 11th, 1988. Terry and I visited in 2009 and got these photos of one of the last remaining structures from the pioneer settlement that was Backoo, a little country school. 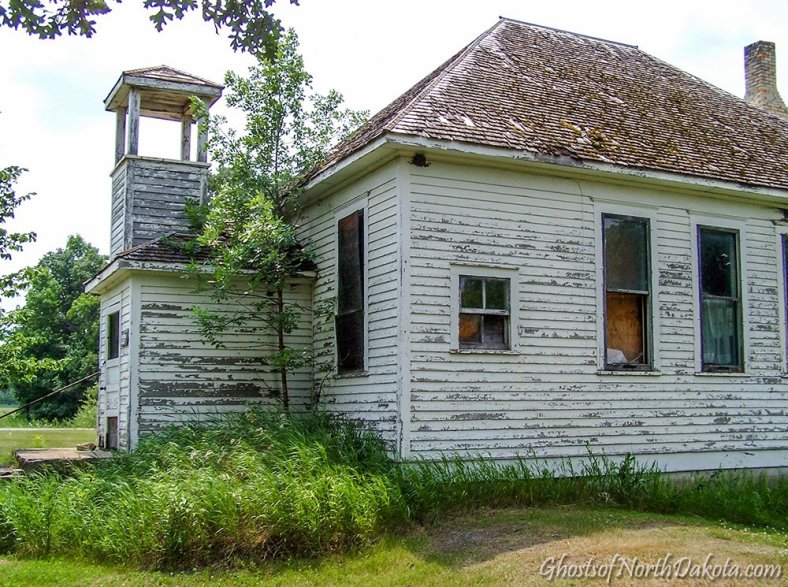 This schoolhouse now sits among a loose cluster of farmsteads and rural businesses. It is prominently posted “No Hunting”. 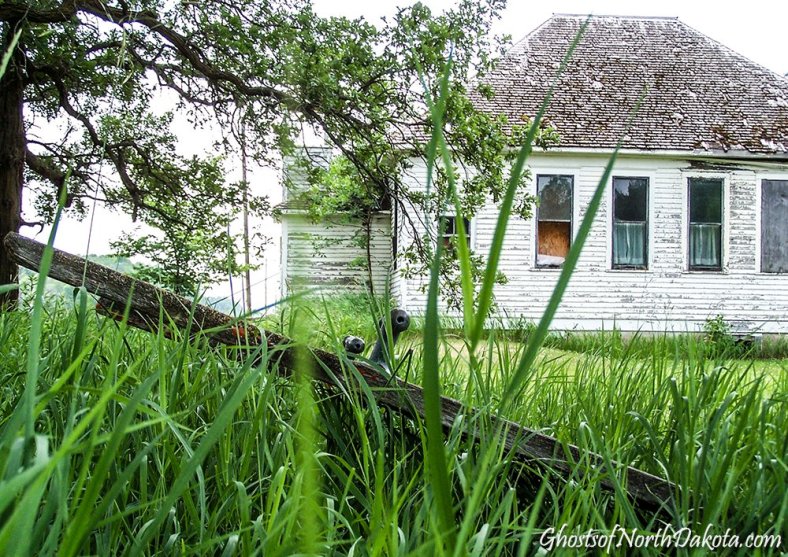 There’s a slowly collapsing garage on the site, too. 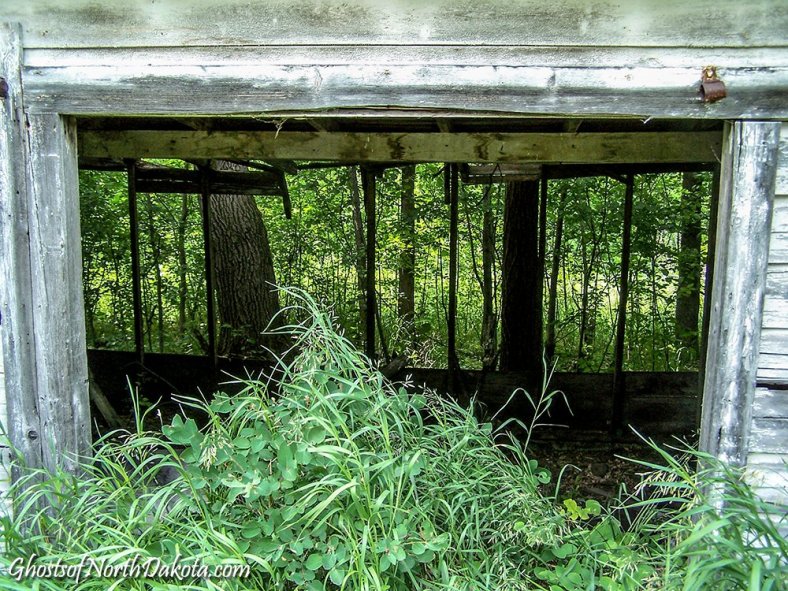