Knox is a rarity as near-ghost towns go — it is located right off a major highway — US 2, between Rugby and Devils Lake.  According to the 2010 census, Knox is home to 25 residents, has 13 occupied households and 13 vacant households.  Knox was founded in 1883 and reportedly had a peak population of 330 in 1910. 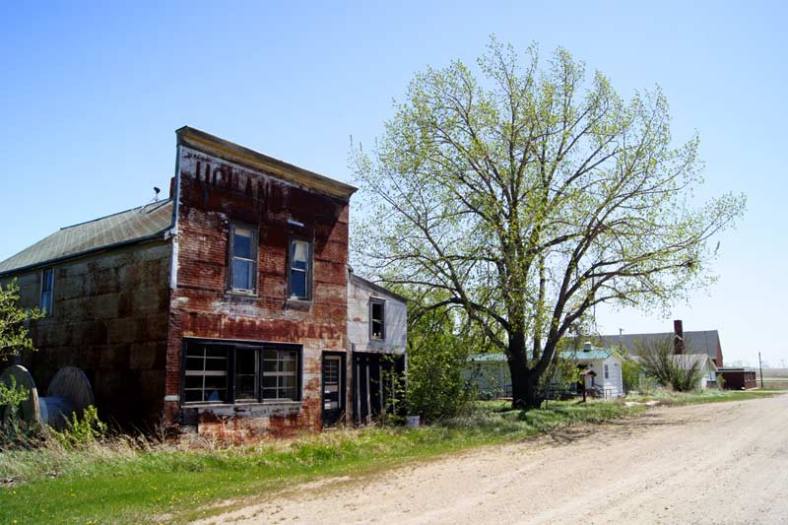 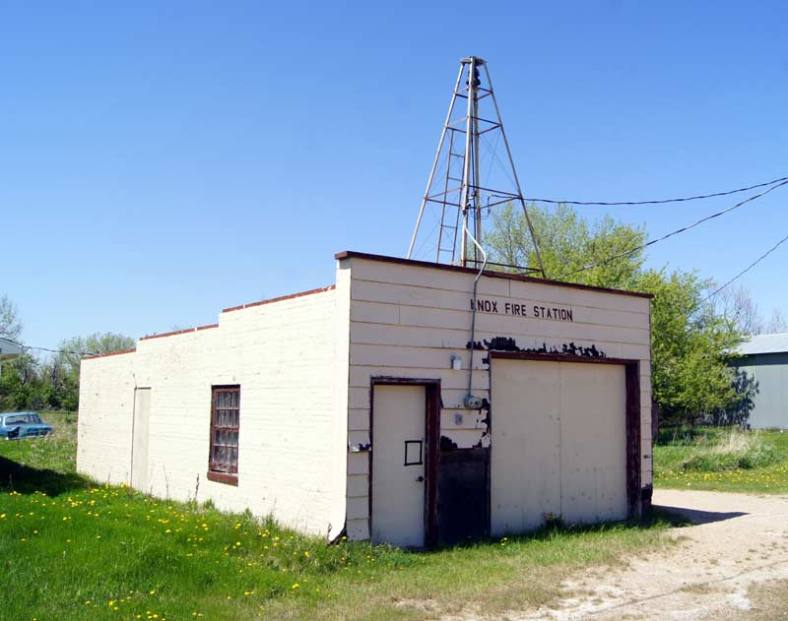 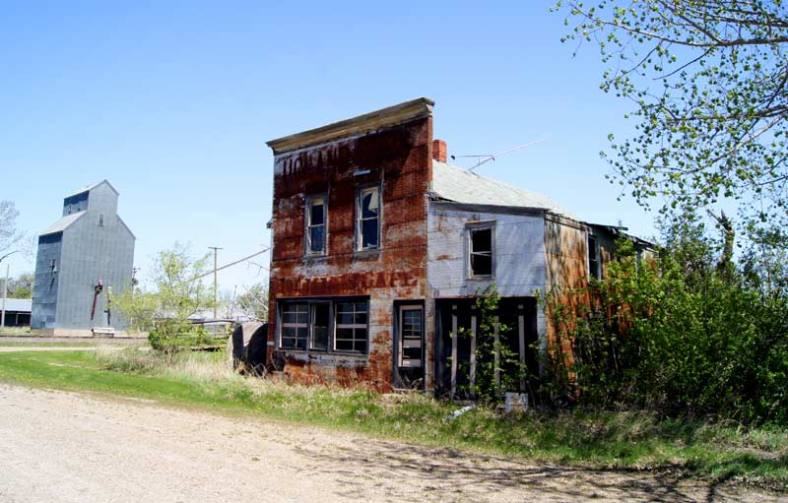 We drove into Knox and realized there are a lot of impressive vacant structures, not the least of which is the grain elevator.  It was very quiet in Knox, with very little activity for a Saturday afternoon.  A local resident told us the predominantly elderly population of Knox was temporarily relocated several winters ago due to heavy snowfall and the inability to find anyone who would clear snow from the town’s roads.

We ran into a gentleman who had an interesting story to tell while we were photographing Knox.  He was a traveling gospel singer who had arrived in Knox three days earlier.  He was a soft-spoken man with a noticeable southern drawl due to his Texas heritage, and he told us he didn’t have a home — he spent his days traveling the country in a minivan, stopping at little towns, bartering his gospel performances for food and lodging.  He’d been traveling for eight years.  Imagine the things he’s seen and the places he’s been. 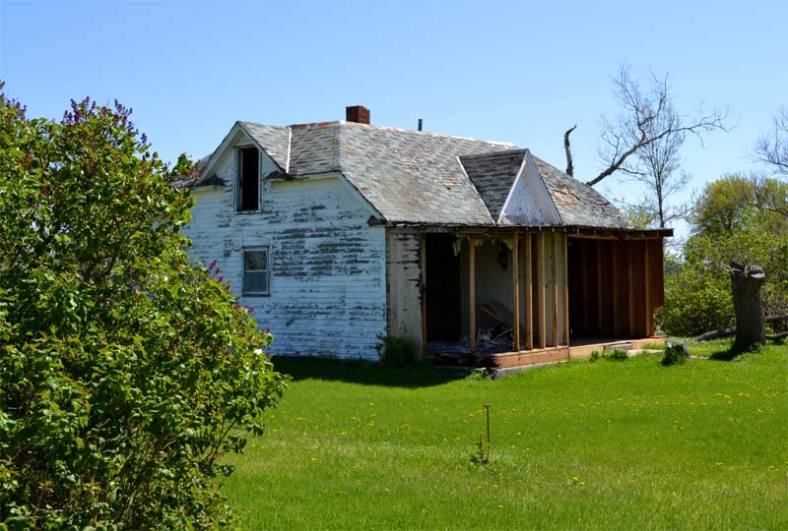 A resident told us his stepson is in the process of dismantling this home.

There were a few homes like this one where it wasn’t totally clear whether anyone was still inhabiting them. 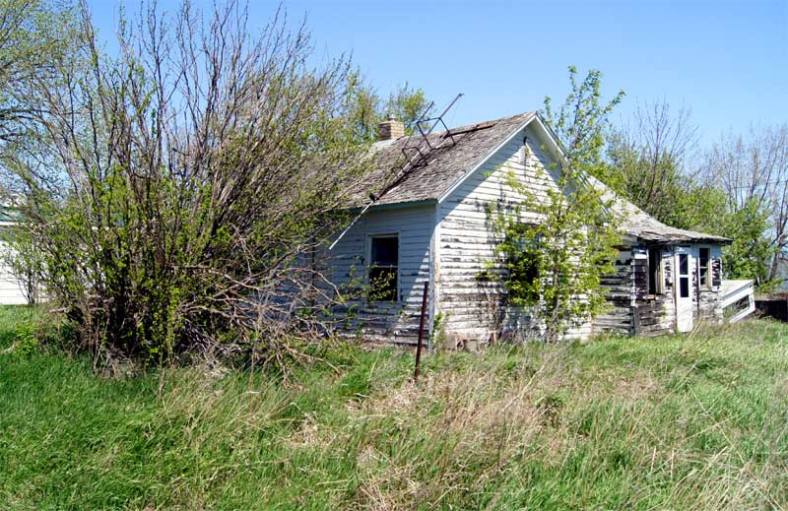 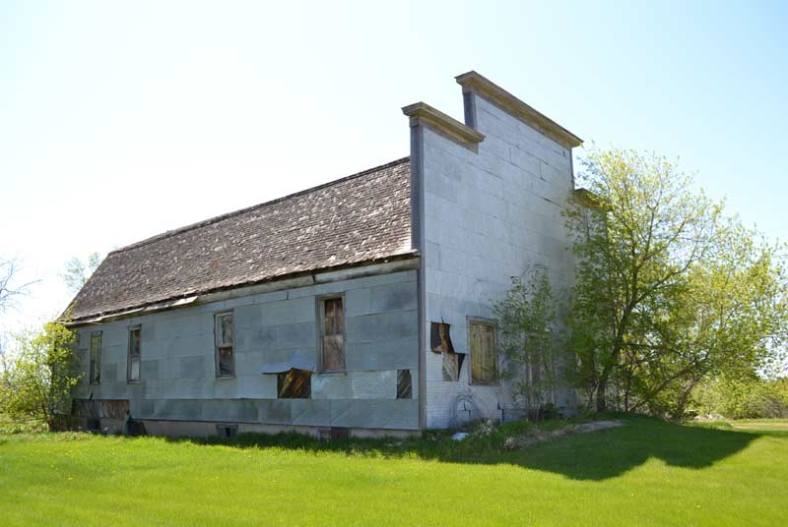 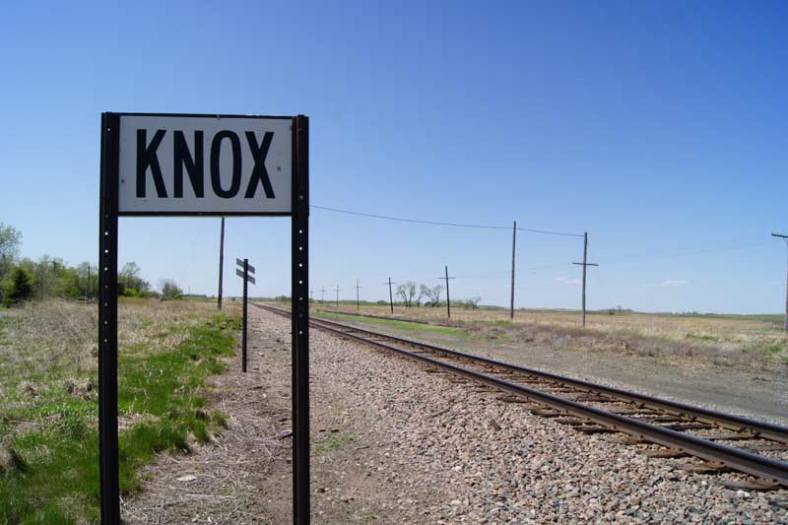 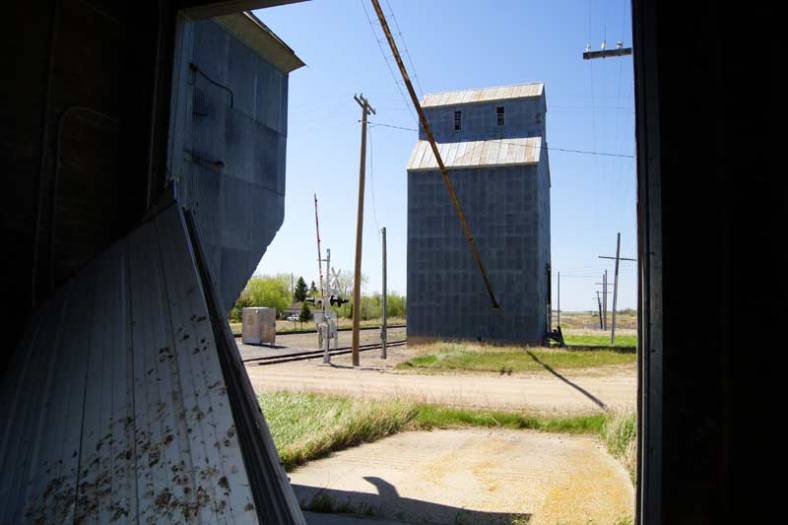 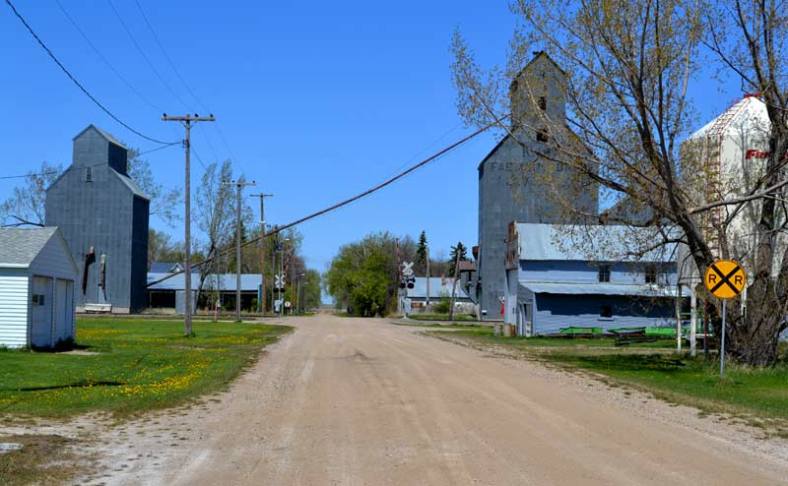 This flyer was hanging in the display case in front of the now abandoned Post Office.