END_OF_DOCUMENT_TOKEN_TO_BE_REPLACED

Hesper, North Dakota is a town that had been on our radar for some time but we never had an opportunity to check it out.  In the summer of 2012, Philip Tron emailed to tell us Hesper had officially become a ghost town and submitted a few photos.  After seeing them, we made it a priority to stop in and snap some shots. 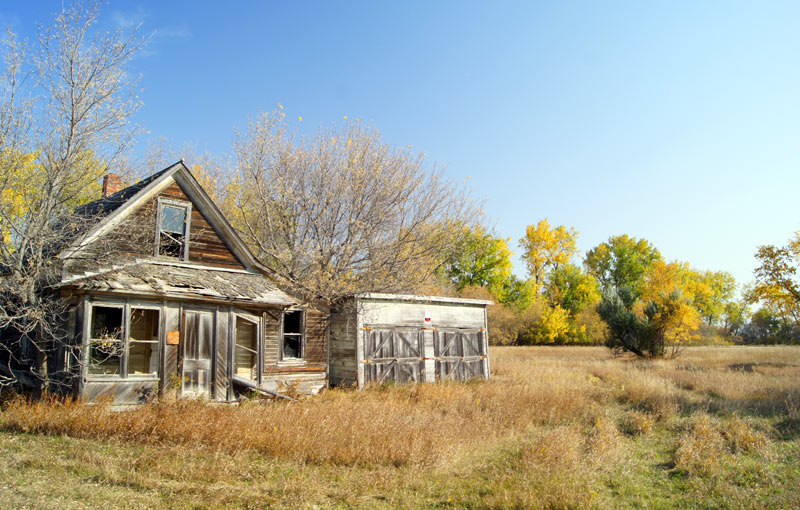 On arrival in Hesper, we were struck by the silence.  It was indeed a true ghost town, population zero.  There were several homes in Hesper that were in such good condition, it was almost as if the occupants had just stepped out and we had just missed them. It’s not hard to imagine a suspense thriller set in a place like this, where the mystery is finding out what happened to all the people. 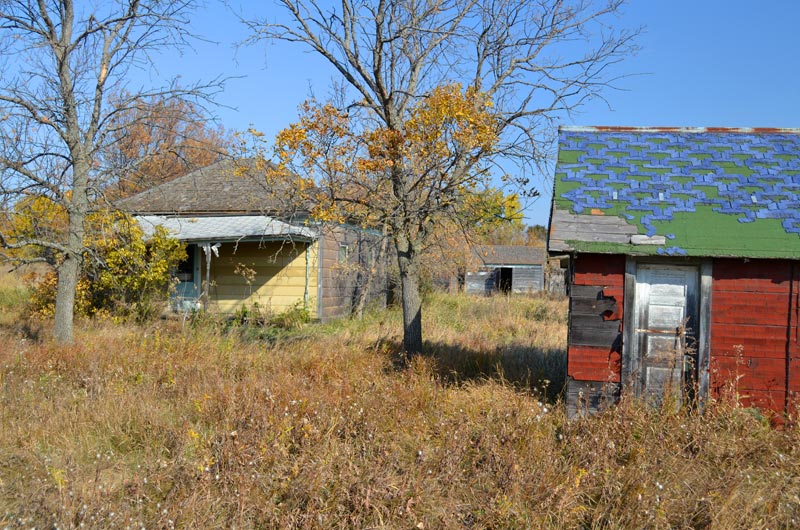 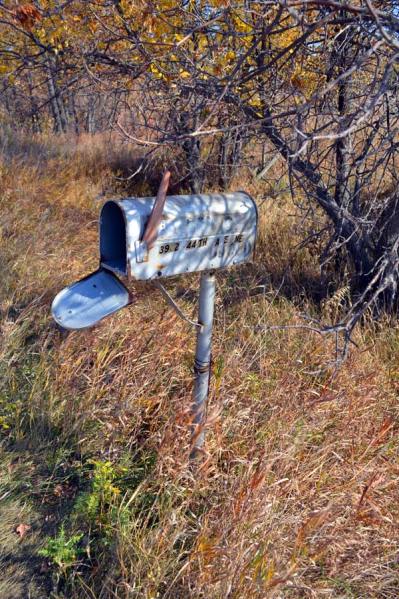 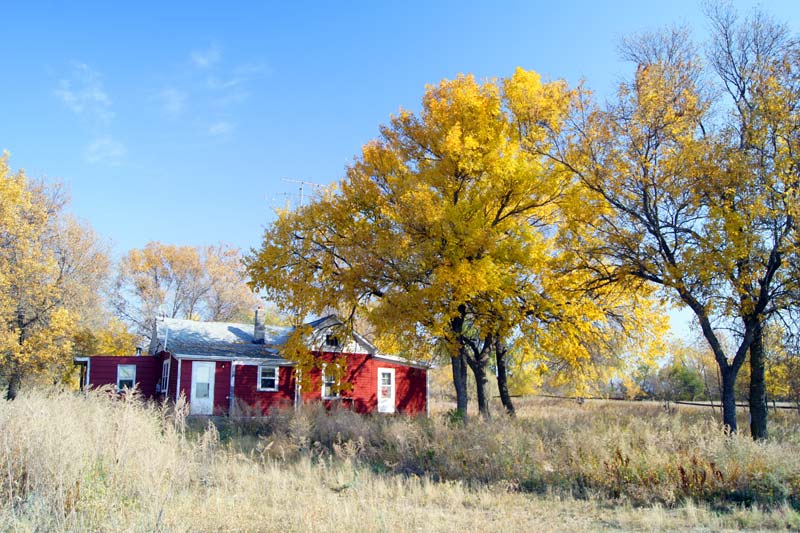 Very much like some of the other ghost towns we’ve photographed, Hesper had a handful of abandoned homes and structures, but several places were being used for storage by someone who doesn’t live on the town site. 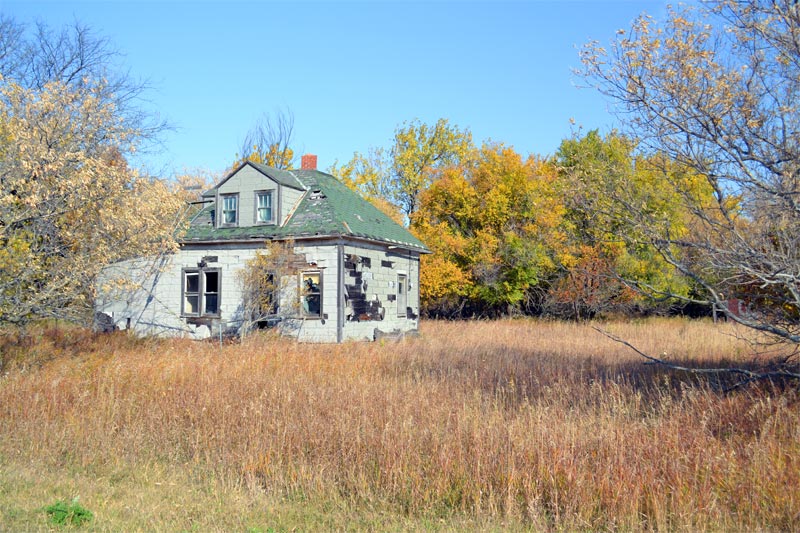 There’s nothing quite like visiting a true ghost town in the fall. The air is brisk, and the colors are vibrant, but the abandoned buildings lend an eerie ambience to the quiet, as if to remind us that the spooky season is approaching. 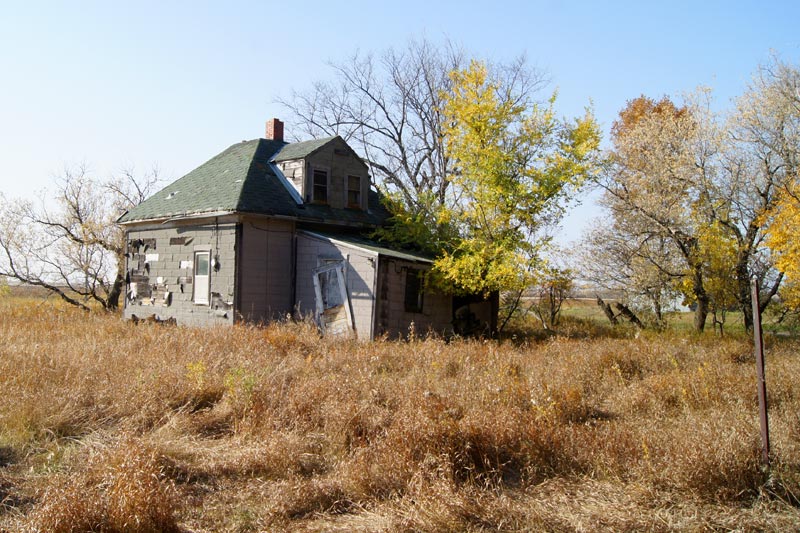 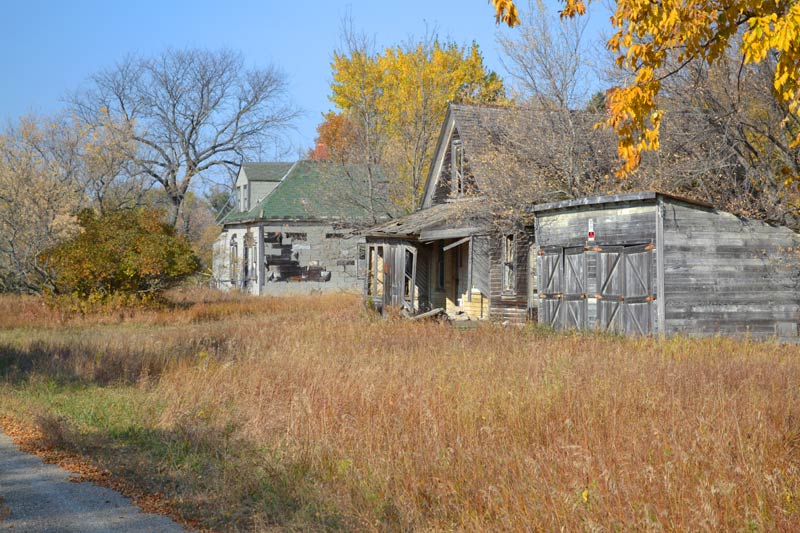 Hesper is featured in our book, Ghosts of North Dakota, Volume 1, Special Edition. 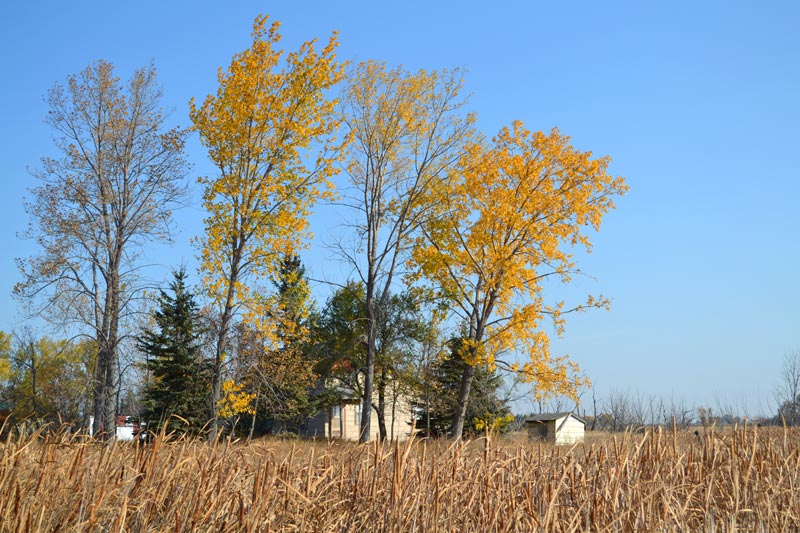 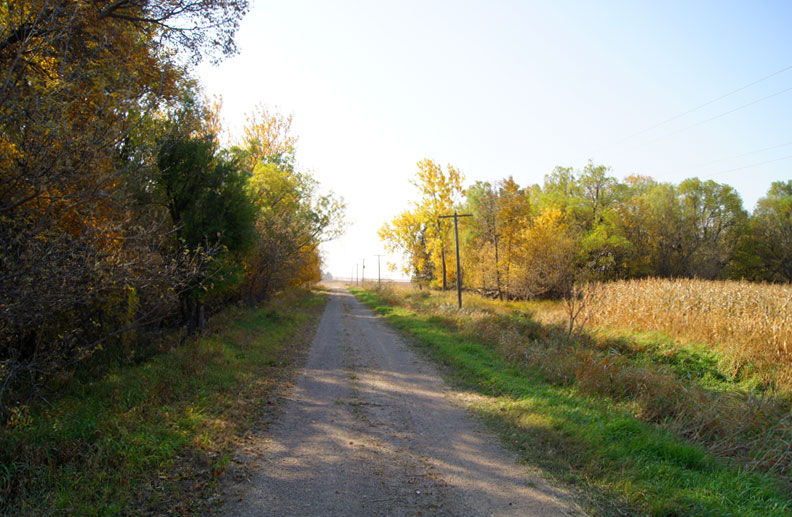 Hesper, North Dakota is a true ghost town in Benson County, just west of Devils Lake — population zero.  Hesper is one of those towns that has been on our list for some time but we just never made it there due to time contraints.  We intend to make a visit soon.

Philip Tron emailed to tell us that Hesper is officially uninhabited as of summer 2011, and sent along these photos.  His captions are included below. 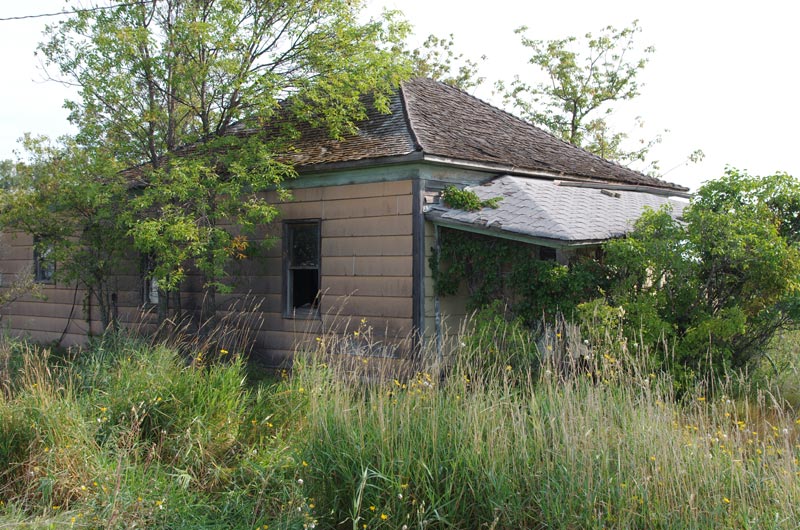 This house may have been built by my maternal grandfather. It was across the street from his blacksmith shop, and my parents lived there before I started school.

This house, near the center of the townsite was built by Elmer Swanson, who was the manager of the grain elevator. It served as the elevator manager’s housing until the elevator closed. It was occupied more recently by Alan Brandvold, a first cousin of mine, and last by a man named Gene Young. When I was in grade school, I was impressed by the fact the house had a Murphy bed.

This house was last occupied by my uncle Alfred Brandvold. He was a small gentle man who suffered his whole life from battle fatigue earned in the trenches of WW1. The vacant lot east of this house was the location of the town’s church. 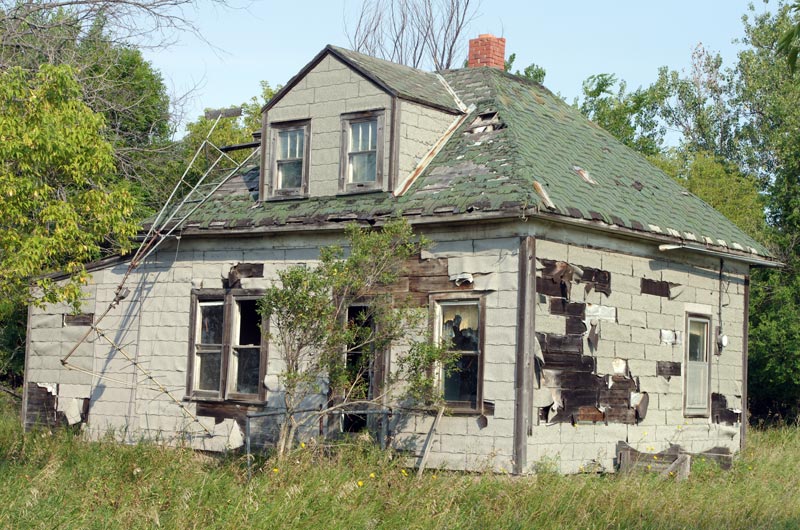 The street side entry of this house was the post office. My aunt Mable Brandvold, my mother, and lastly my aunt Sophie (Brandvold) Todahl served as post mistresses.