This is Olga, North Dakota, a near-ghost town in northern North Dakota — the oldest settlement in Cavalier County having been established in 1882 as St. Pierre.  Olga once had nearly 100 residents but underwent a slow decline over several decades.  Today, Our Lady of the Sacred Heart church is the most impressive local landmark.  These shots were captured by Terry in 2006. 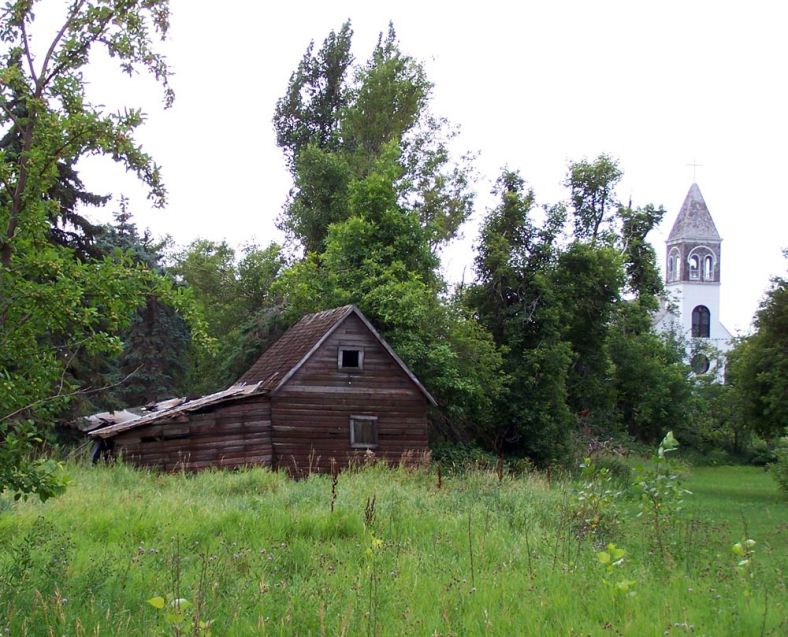 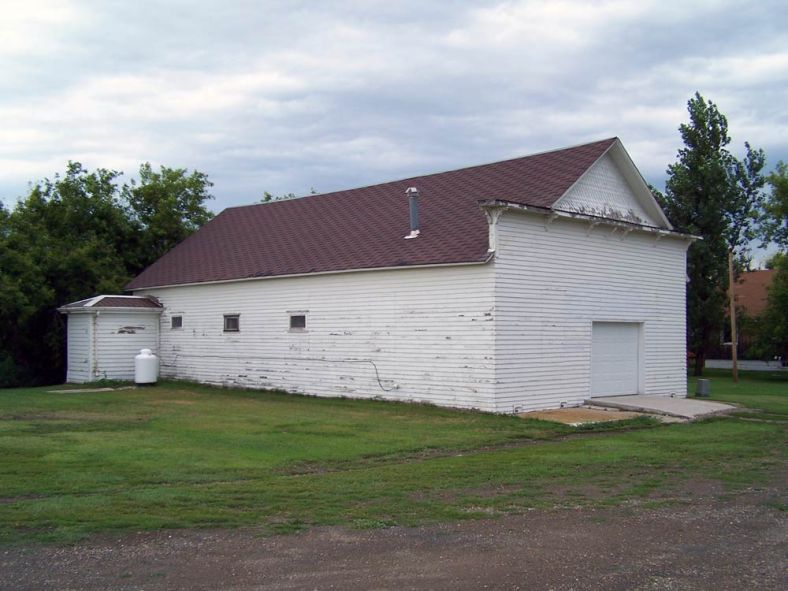