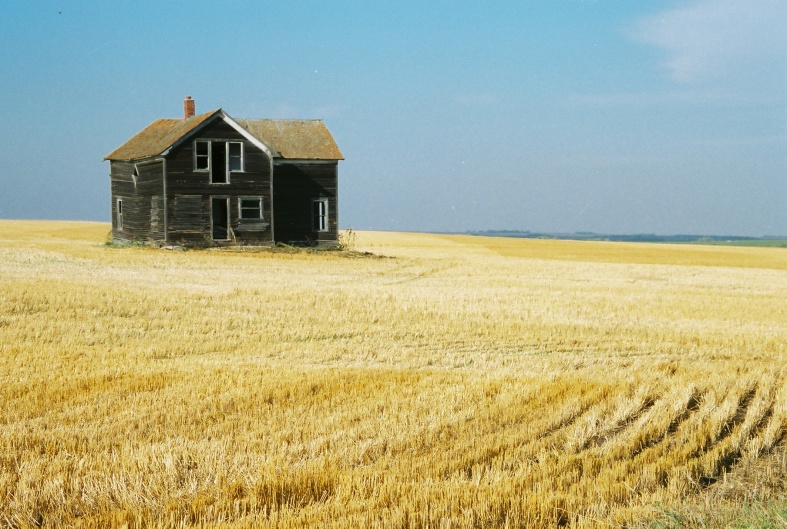 In 2003 we started photographing North Dakota ghost towns and abandoned places, first as a hobby and then, as a fascinating learning exercise. We learned about the Homestead Act that had settlers moving to the upper Midwest en masse, the railroads that built towns every eight miles along the tracks so the locomotives could refill their steam engines, and the population and development boom that sometimes followed.