We made a quick stop in Hensel during our visit to Pembina County in 2006.  Due to time constraints we were unable to explore Hensel as thoroughly as we would have liked, but we did capture these photos.

Hensel is located in Pembina County, about eight miles southwest of Cavalier.  As of 2010, Hensel had a population of 45.

We were unable to find a reference to Hensel in the 2010 North Dakota Census, and we assumed it had been delisted. However, after a comment from Curtis in the comment thread below, we did some searching and discovered Hensel has been legally known as “Canton Village,” “Canton City,” and just “Canton” at various times. A Google Maps search reveals Canton City and Hensel to be the same place.

The original Post Office building reportedly stood in a settlement known as Hensel, a short distance away, but it was moved to Canton City and retained its name (Hensel Post Office located in Canton City). Although the town is still officially Canton, roadsigns and many maps read “Hensel”, and locals consider Hensel the name of the town.

The Hensel Hall was sealed up, so we assumed it hadn’t been used in some time. The art deco design on the front of the building, built in 1940, brings to mind images of the time in which it was built. 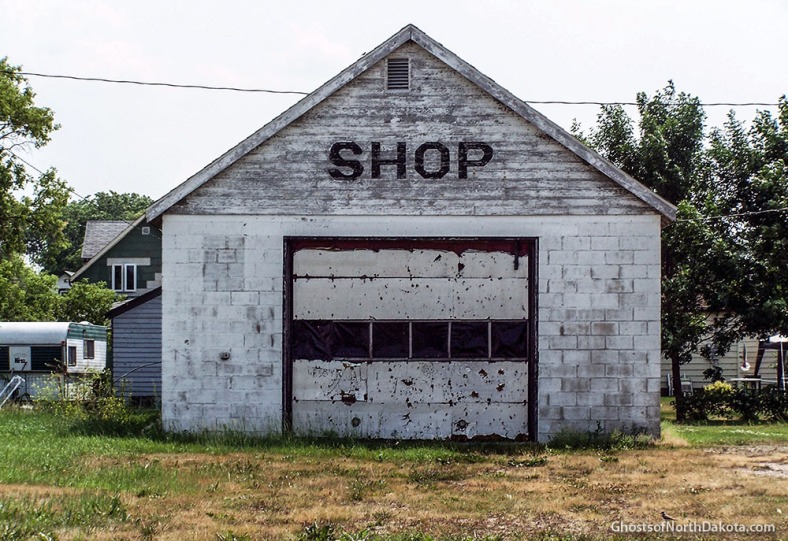