The North Dakota Badlands cover the southwestern third of the state and are part of a larger range of badlands which stretch south to White Butte and into South Dakota’s Badlands National Park.  These photos were taken in the South Unit of Theodore Roosevelt National Park, near Medora, North Dakota.

There is a certain romance in the landscape of badlands, and North Dakota’s are no exception.  You can’t help but be reminded of the all the moments in cinema history where the badlands were the backdrop, from westerns to post-apocalyptic thrillers.

North American Bison roam this park as well as wild horses and other wildlife.  Camping is available, as well as hiking, horseback riding, canoeing, and more.

Many of these photos are featured in our second book, Ghosts of North Dakota, Volume 2. 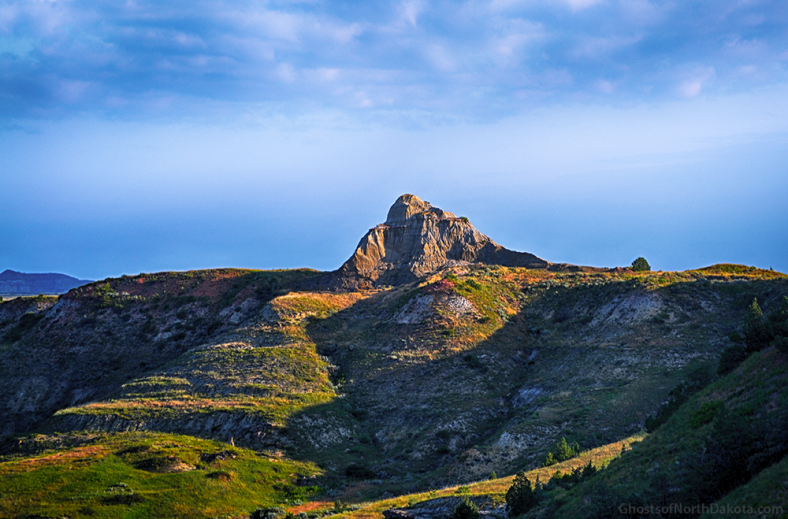 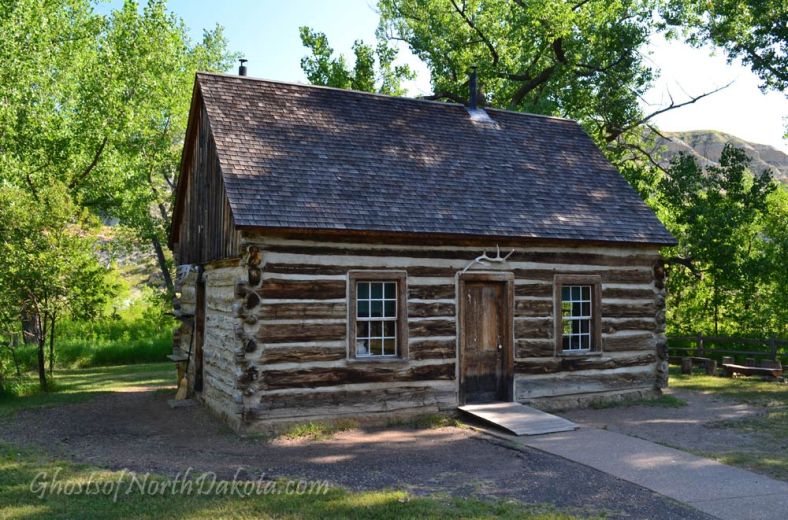 The cabin’s original location was seven miles south of Medora.

This gentleman does a fantastic Theodore Roosevelt, right down to his turn of the century manner of speech.

4 thoughts on “The Badlands of Theodore Roosevelt National Park”