Corinth is a near-ghost town in Williams County, about thirty-four miles northeast of Williston. Although one of the residents has taken over a portion of the town, Corinth is still fairly intact with lots of original buildings in time-worn condition.

Corinth was founded in 1916 and reportedly had a peak population of 108 around 1920, and although that figure began to dwindle almost immediately, the Post Office stayed open until 1969. Corinth was an unincorporated town and as a result, there are no reliable census figures to be found.

We visited Corinth in 2010 and found there were no businesses or services in operation, and a visitor to our Facebook page recently reported the population of Corinth at three.

We don’t know the story of this particular building. Perhaps after some disaster tragically took the grand sanctuary that once stood here, the congregation rebuilt this makeshift church on the same foundation, steadfastly holding on to faith and family for as long as it would last. 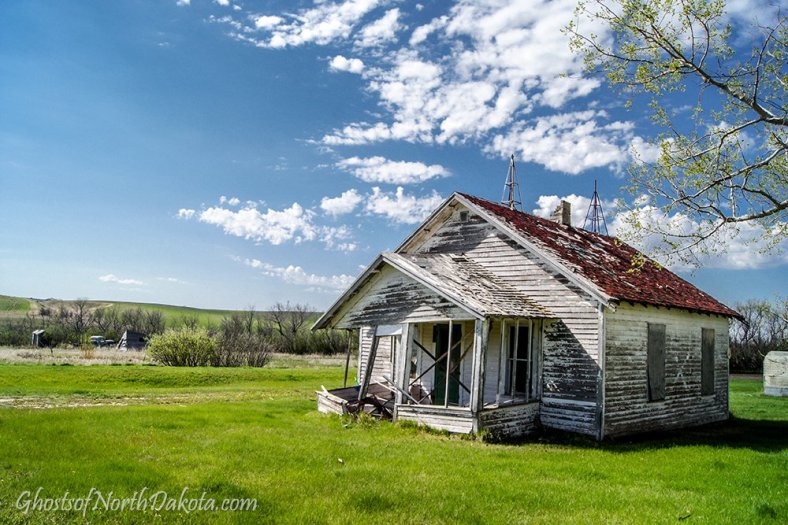 Corinth, North Dakota was founded as a Great Northern Railroad town but the tracks were torn up long ago. It has gone through a cycle of boom and bust. Richard Rubin wrote a story for the New York Times in 2006 highlighting the rural desolation of the area, but just a few years later, the oil boom brought new residents to the county. Today, with the drop in oil prices, the region is again cycling down.

Corinth is not far from several other places we’ve visited, including Appam and McGregor, North Dakota, and Bethel Lutheran Church. 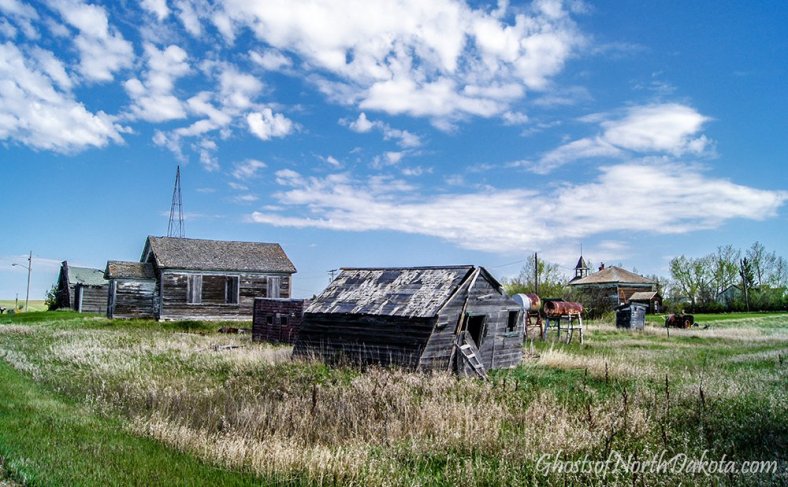 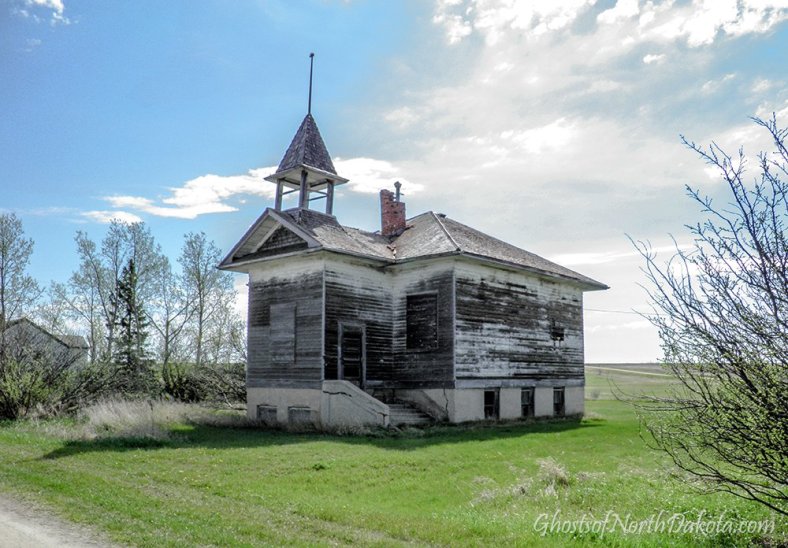 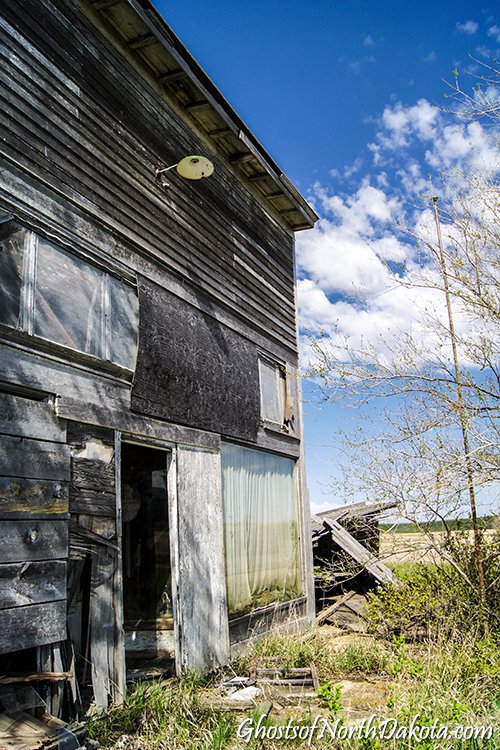 39 thoughts on “Boom and Bust in Corinth, North Dakota”